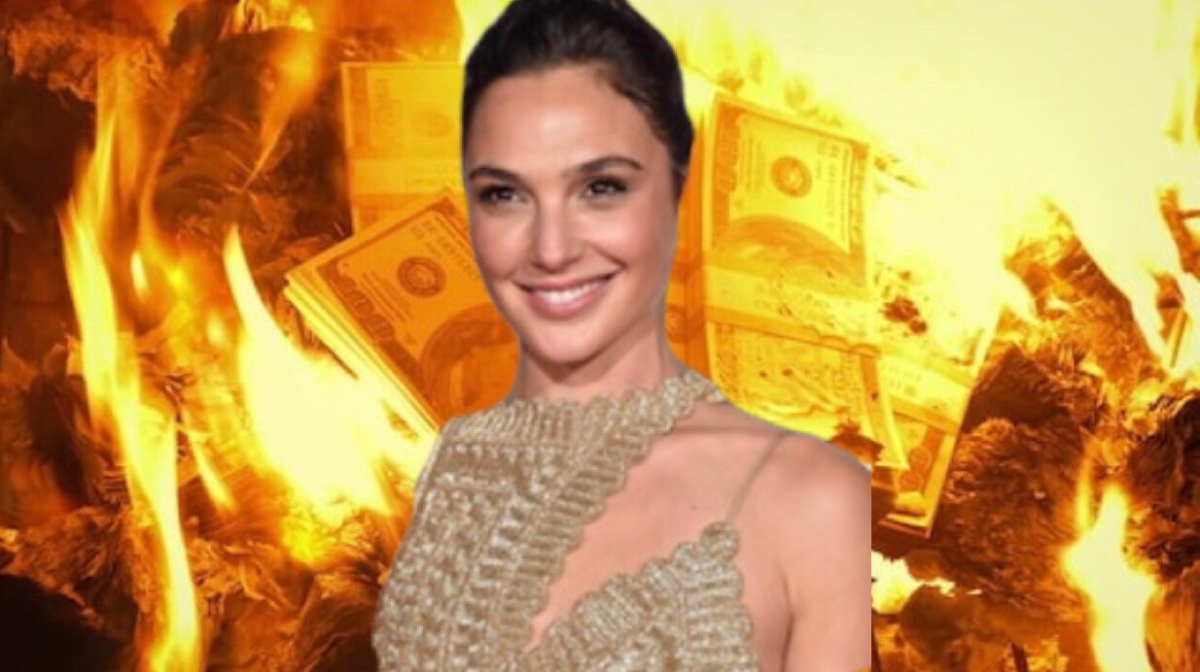 After Gal Gadot’s “Imagine” cover inspired hundreds to be less poor and more happy, celebrities have stepped up their game by burning money on TikTok to honor our frontline workers. “By burning the money we should be using to purchase face masks and ventilators, we are hoping to inspire the nurses, doctors, and scientists to work harder and solve this problem faster,” said Gal in a recent interview.

The videos feature a multitude of millionaires burning thousands of dollars in cash with Tesla blow torches, while a handful of thoughtful billionaires sunk yachts on Instagram Live to inspire peasants to not give up and start having more money.

Paris Hilton made heartwarming headlines last week after sending a copy of her sex tape to the Mayo Clinic and Jeff Bezos paid tribute by murdering a family of 5 for no apparent reason.

The US military paid their respects by sending a series of drone strikes to Syria.