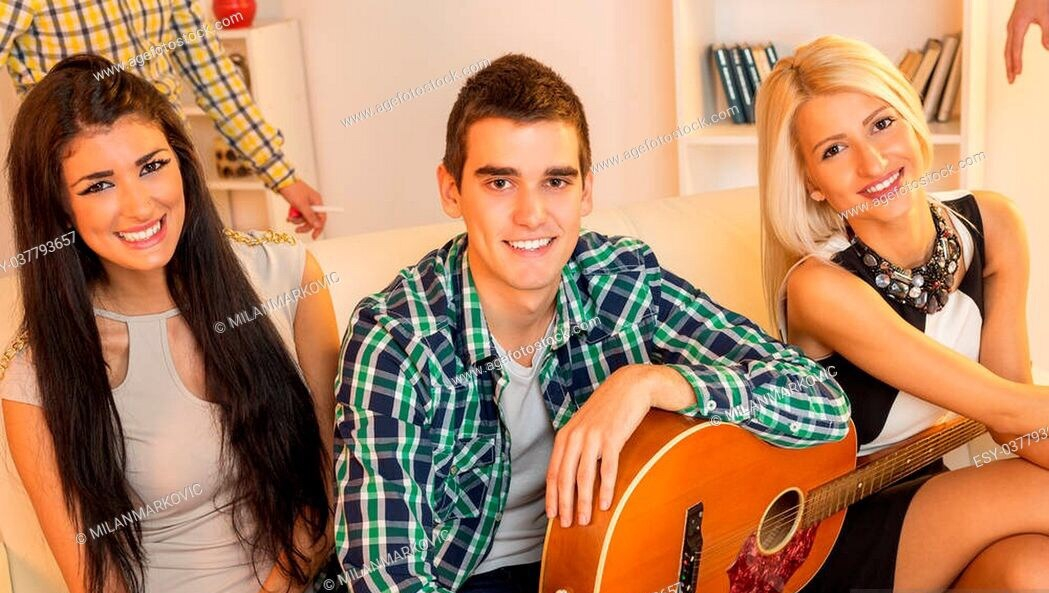 After the bi-weekly “Get Girls Drunk” party at University of Minnesota’s Sigma Phi fraternity, Garret Johnson smelled of malt liquor and thinly-veiled regret.

He met us at Al’s Diner in Dinkytown, ordering a salad and an overpriced IPA before asking reporters if we “saw the way that waitress was checking him out.” We didn’t. But the 24 year old gender studies major insisted – “15 minutes with her and I’ll change her life.”

When questioned why he brings the guitar to parties, Garret replied, “Honestly, I think it was a calling. My dad brought guitars to parties, his dad brought guitars parties. My mom says there is oral history of our earliest ancestors plucking Wonderwall on their bow and arrow to annoy the members of their hunting party. But for me, I think it’s mainly because playing the G-chords gets females in their G-strings.”

Shortly after paying the bill and foregoing the tip, Garret vanished – backing up traffic on a Lime Scooter on his way to CVS, on a quest to buy genital enlargement supplements and another box of off-brand Plan-B pills.