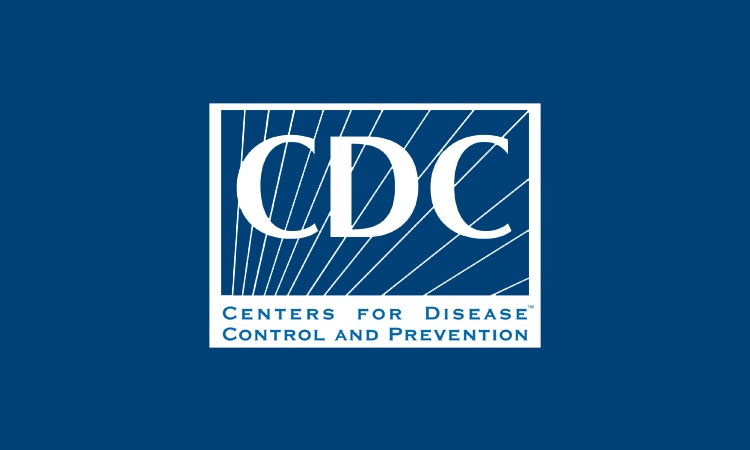 This comes on the heels of intense social media debate over whether or not a cloth mask will poison you on your own carbon dioxide. Despite virtually every expert saying this is a nonsense theory, thousands of Americans, armed with a 4-minute PragerU video and hours of alone time, stormed social media to demand the freedom to go to Wal-Mart with open, uncovered mouths.

“I’m a self-described mouth-breather and if Wal-Mart Employees can’t see my tonsils while I’m screaming at them, how will they know I mean business?” asks local Wal-Mart connoisseur Casey Hill. “If they make me wear a mask, what’s next? Pants?! Shirt? Shoes?!”

Casey isn’t alone in feeling the oppressive boot of public health ordinances. Valarie Skuggs, frequent intoxicated-driver and forest-fire-starter, states that this is just another way “white culture is being suppressed.”

“White people have already been through so much,” she says, “first we had to watch Black Panther, then Crazy Rich Asians, and now THIS?!”

In response to the social media backlash, Dr. Fauci gave Americans a strict warning, “If you keep this up, you’re going to lose your outside privileges.”

He also recommends that the CDC rule Facebook’s Share Feature as a public health crisis, along with the phrase “WAKE UP PEOPLE.”