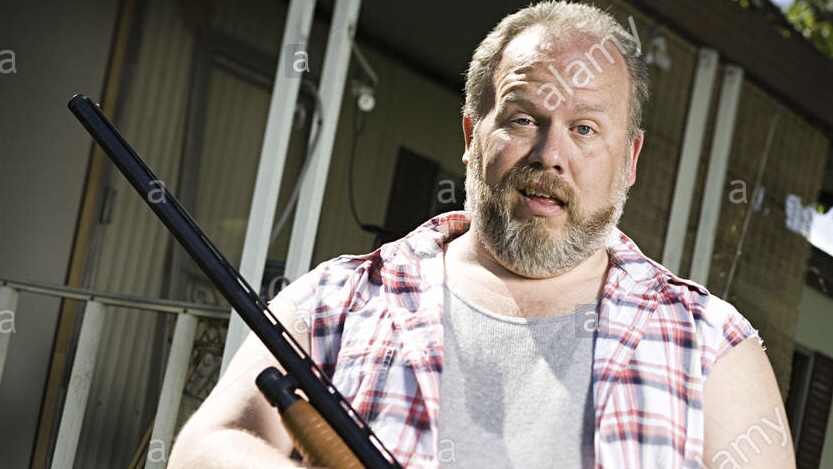 “Lock the guys up that did it,” said mouth breathing Wisconsin hick Dale Saunders on Thursday, “nobody should get away with the cold blooded murder of unarmed corporate buildings like that. That shit ain’t right.”

The small town shit farmer is one of the leading speakers on his hometown “white lives matter” Facebook group- who hopes racism will cure the looting problem the country has dealt with for hundreds of years.

“They’re blaming this on the cop, but what did he do? Is it because he’s white? Racism towards whites isn’t allowed in my parts, and if anybody starts lootin ima’ start shootin’.” As he said this, his eyes glazed over and he began to drool.

Hopefully, his shit stenched breath will be heard. But for now, he’s just a hick in a shed, with a bible he can’t read and the ability to cast his vote for the next president of the United States.