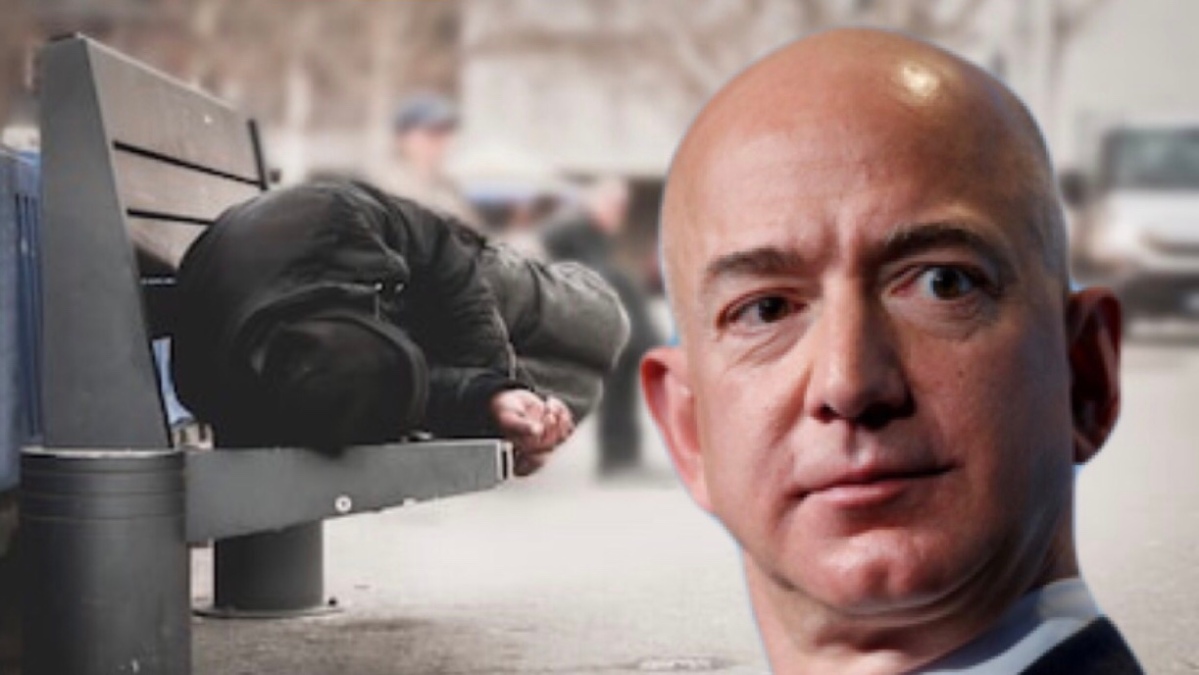 In a stunning demonstration of generosity, Bezos is donating  thousands of gently-used cardboard boxes to the homeless.

“Why should I have so much paper while the homeless have so little?” He tweeted on Monday, after an interview in which he bemoaned the Federal Government’s all-but-nonexistent cardboard relief plan. “I see homeless people on TV. There’s so many of them, and they go through so much cardboard. From a public relations perspective, it sickens me that I haven’t exploited that yet.”

Amazon has also modified its warehouses to make the dumpsters a lot more accessible for homeless people to crawl into. “Sure, those dumpsters used to double as employee break rooms, but we have to make sacrifices for the greater good.”

Fox commentator Tucker Carlson praised Bezos’ intentions but warned Americans that, “If we start giving homeless people cardboard, it will look like we’re rewarding their poor behavior. Don’t let them get used to this or they might start asking for more.”