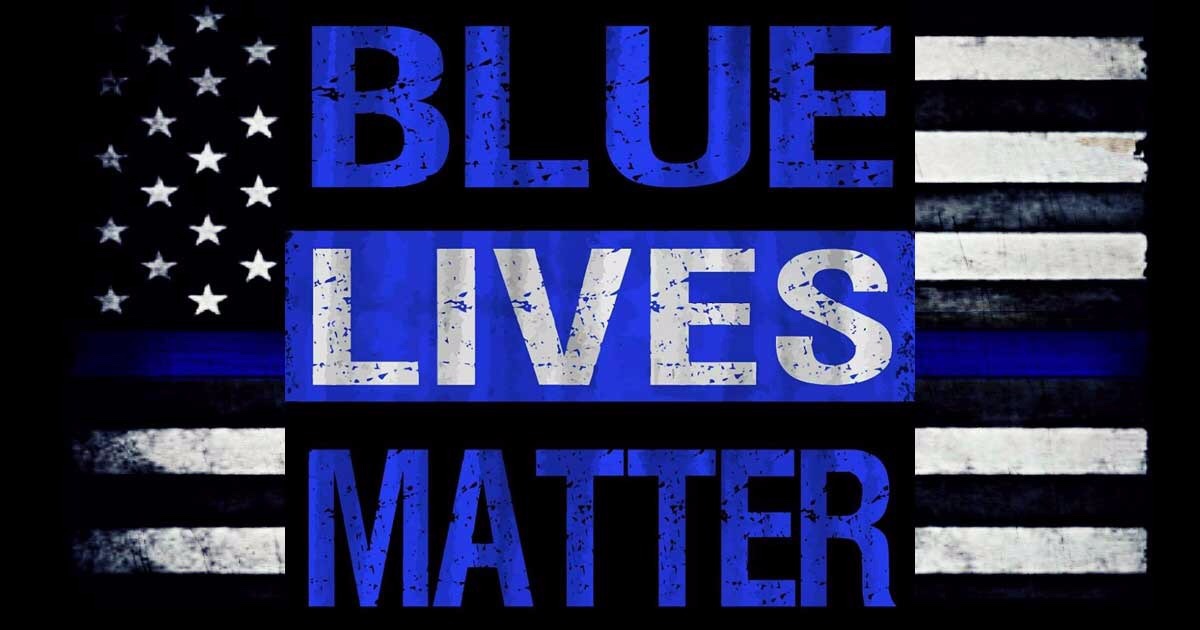 Officers eventually subdued Lawless in a struggle after he attempted to sweep the legs of two USCP officers with the pole of his flag. At the time of his arrest police found Lawless in possession of pepper spray, throwing knives, and an extra-large butt plug.

Once at the jail a strip search of Lawless revealed a tooth brush lodged inside his anus. He claims to have found the tooth brush in the office of House Speaker Pelosi.

Lawless has no previous criminal history and charges have yet to be filed.